The Story of the Buffalo 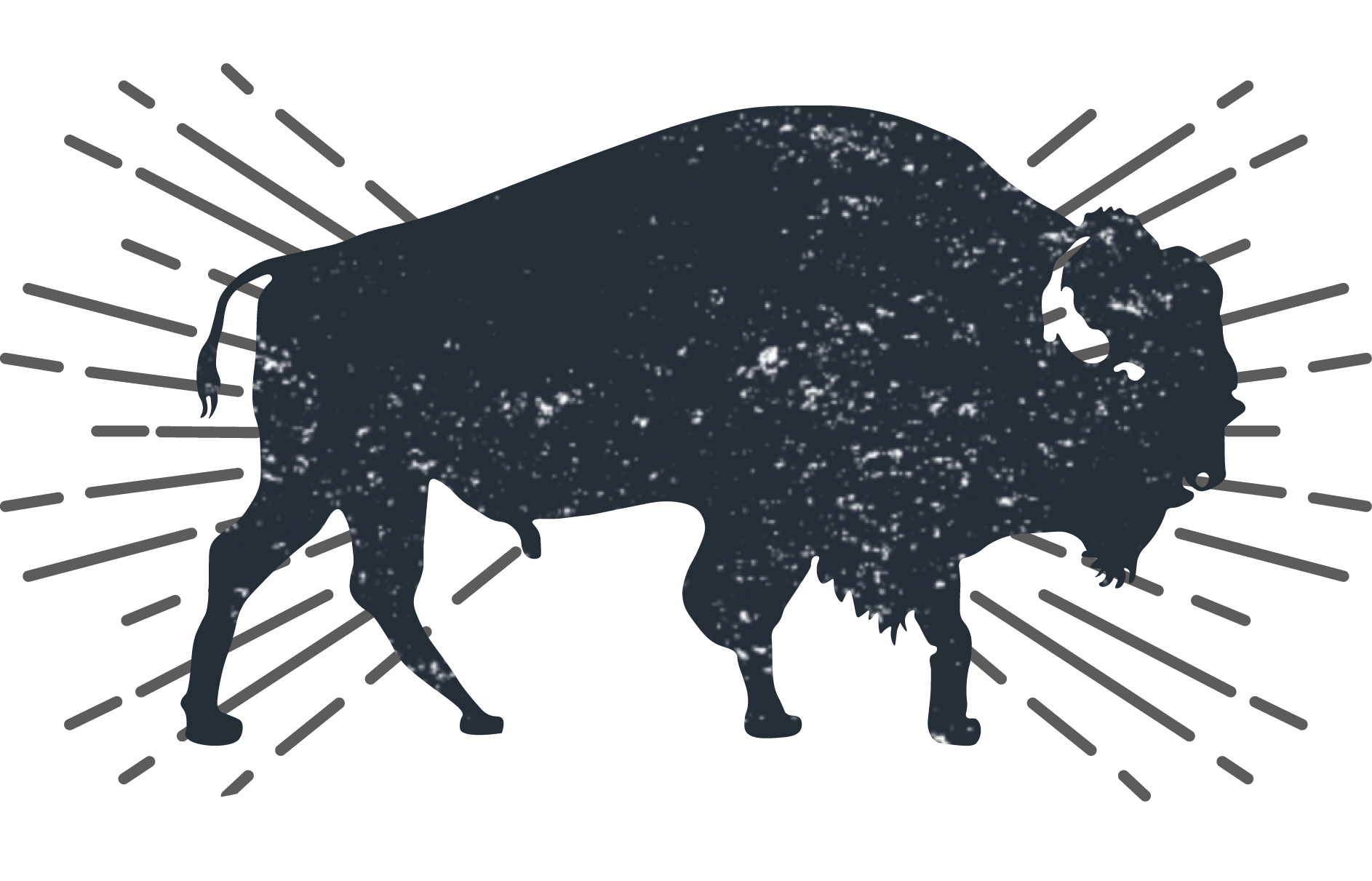 Storytellers: every family has them. On my dad’s side of the family, my uncle was ours. He considered himself an historian of sorts, and often shared tales that he had accumulated over time. My cousins and I played our Gameboys in the back of his Lincoln Town Car as he talked about the origin of the word Cantonment. How the town got its name because Andrew Jackson made camp there when he came to claim Florida for the United States. It was French for “military encampment,” he said.

My uncle has told me a lot of stories over the years, and when I wasn’t playing my Gameboy, I tried to retain as many of them as I could. One day, I have hopes of becoming my family’s storyteller myself. There’s a certain kind of timeless wisdom in stories, even when they don’t always seem relatable at first. The Story of the Buffalo, for instance, didn’t make much sense to me as a kid. All I knew was I could hunt buffalo on Oregon Trail on my cousin’s computer.

He started out by emphasizing the significance of the animal. The Great Plains Indians revered them, the buffalo being their primary food source. They traveled with the buffalo across the midwest. The buffalo were majestic and impressive, traveling in innumerable waves across the land. After all, the buffalo is the largest land animal in North America.

They became a target though as tensions grew between settlers and the Native Americans. Predictably, the buffalo moved in patterns, so it was easy for hunters to track them. They were slow and docile creatures. Despite the number of buffalo that were killed in the 19th century, the animals never adapted, maintaining the same patterns that nearly lead to their extinction.

As an adult now, it’s certainly a sad story to think about as it was when I was a kid. My uncle’s intention of telling me the story though was twofold - as many of his stories were. I realize now, as a business owner, the tragedy of the buffalo is a parable. I can almost hear my uncle telling me, In business, do not become so rigid in your ways that you cannot change course. Do not be afraid to adapt to new conditions. Do not go the way of the buffalo.

Excerpt from Vol. 1 of the Voyage Quarterly Zine which can be found here.

For ADA assistance, please email compliance@placester.com. If you experience difficulty in accessing any part of this website, email us, and we will work with you to provide the information.

Sign Up
Already a User? Sign In
You have been successfully registered
Please check your email.
Go to the homepage
Sorry something went wrong
Please try again.
Try again